The projects listed here are either on indefinite hold or cancelled. They remain listed for historical purposes only. Many of them never got past early development stages. 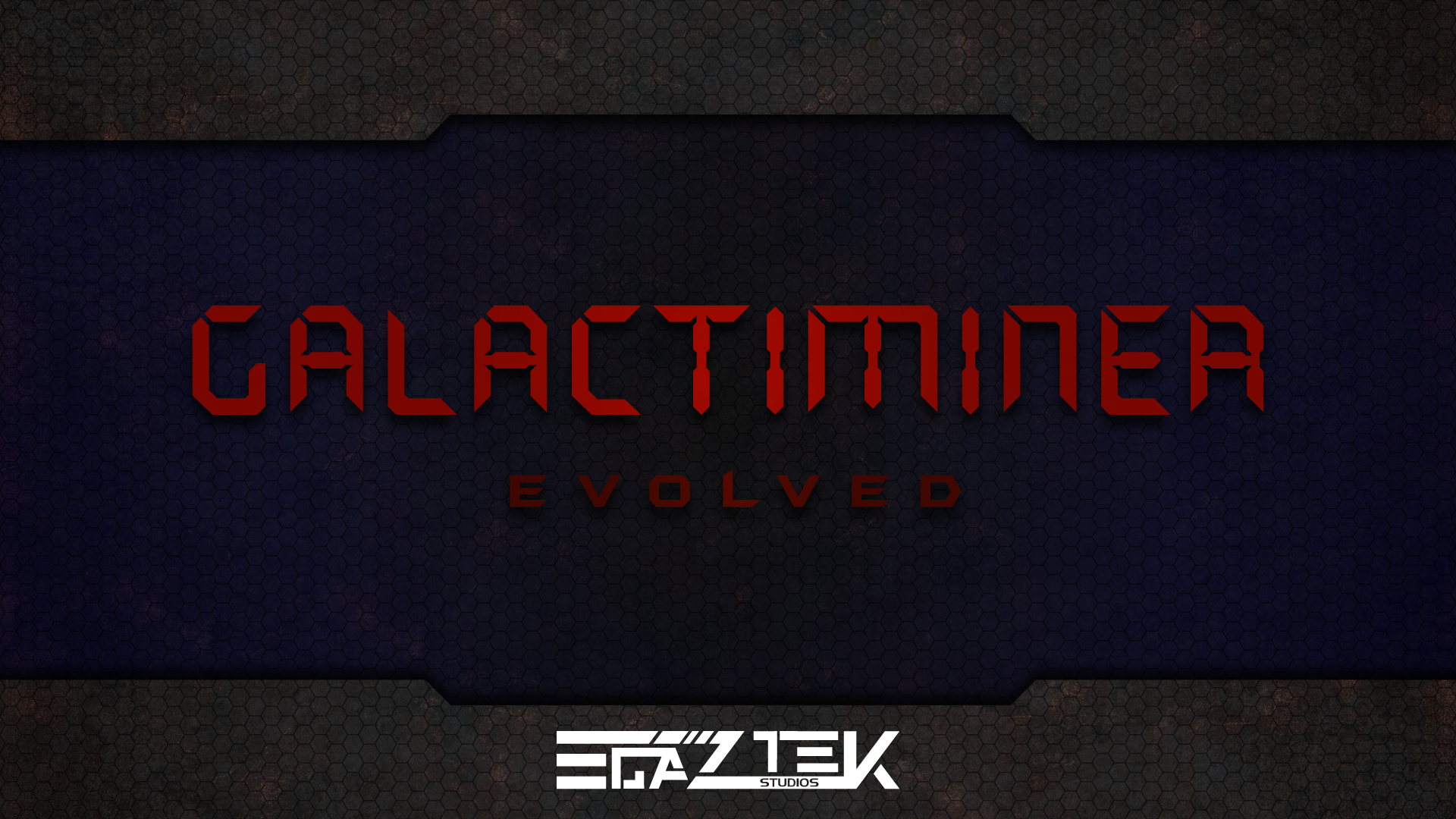 Galactiminer Evolved was the planned reimagining of the original Galactiminer project. After a failed Kickstarted campaign, development was placed on indefinite hold, with plans to revisit the idea later on down the road. 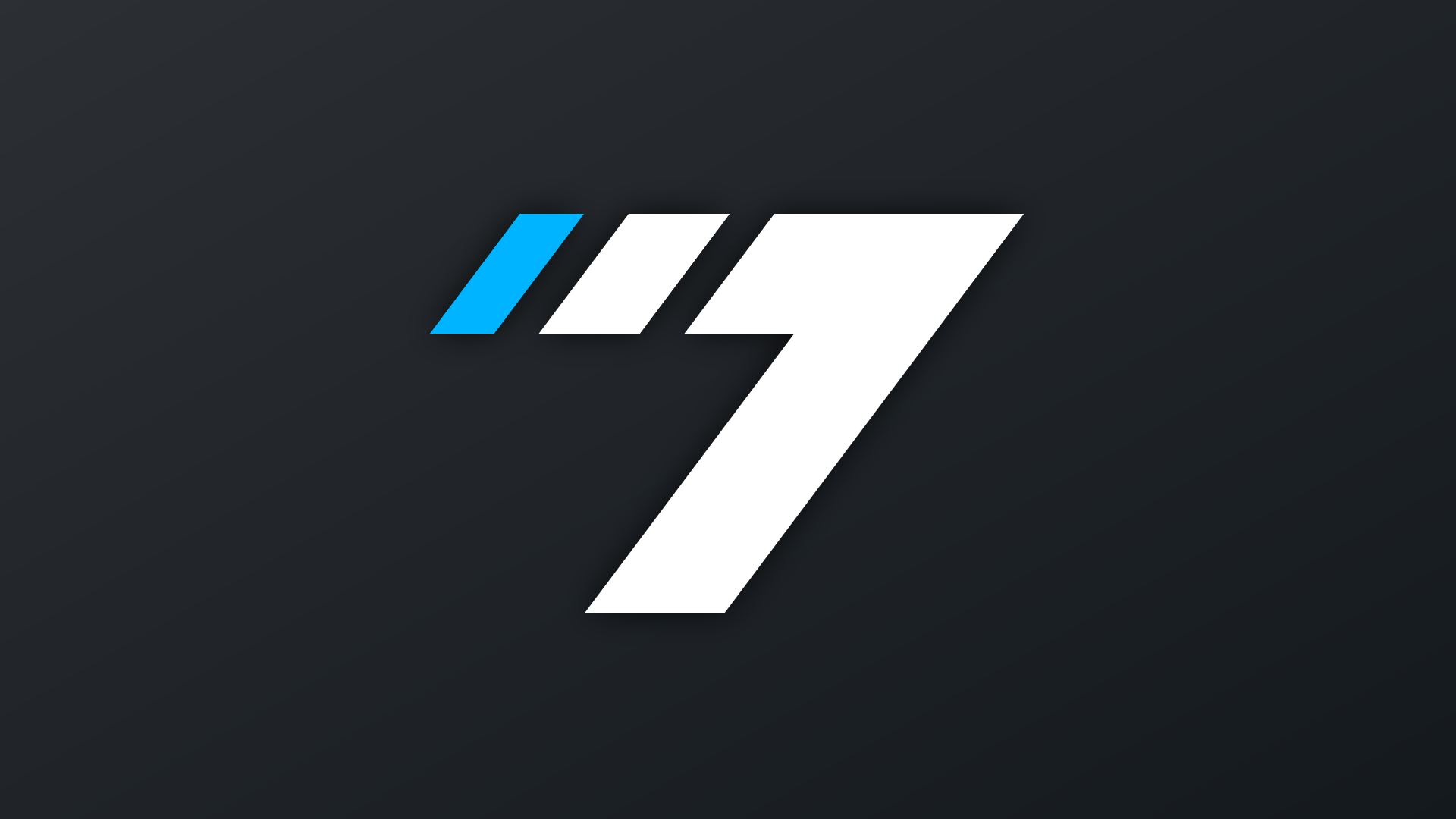 Raven Runner was a game under development by Ruletech Games. The project was originally slated to be the first project released through Elaztek, but development was eventually placed on indefinite hold following Ruletech's eventual closure.

Demoria Online was an MMORPG that was to be developed by Ruletech Games and later became affiliated with Chaotic United. The game was eventually placed on indefinite hold, and some code was reused for Raven Runner. 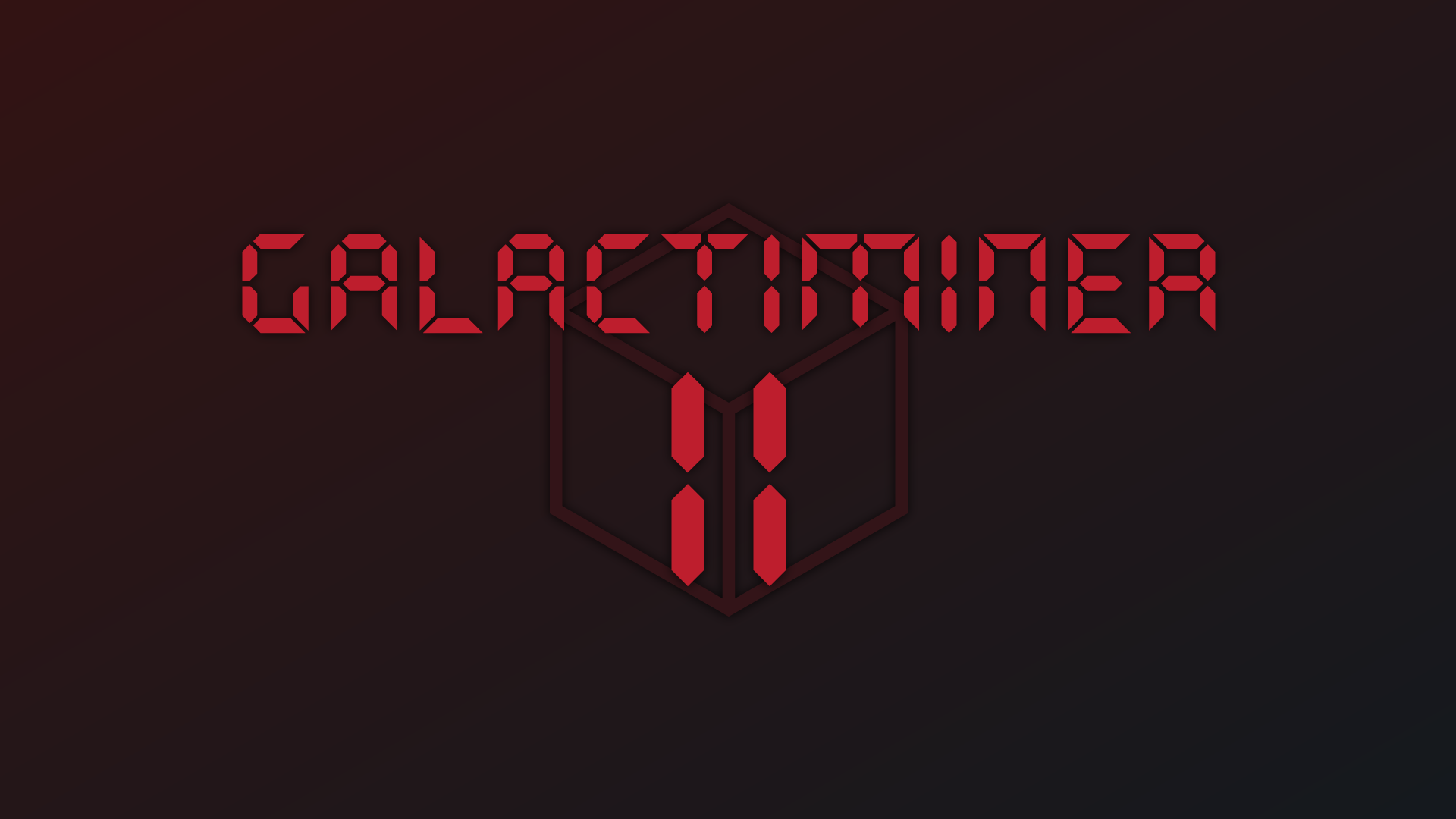 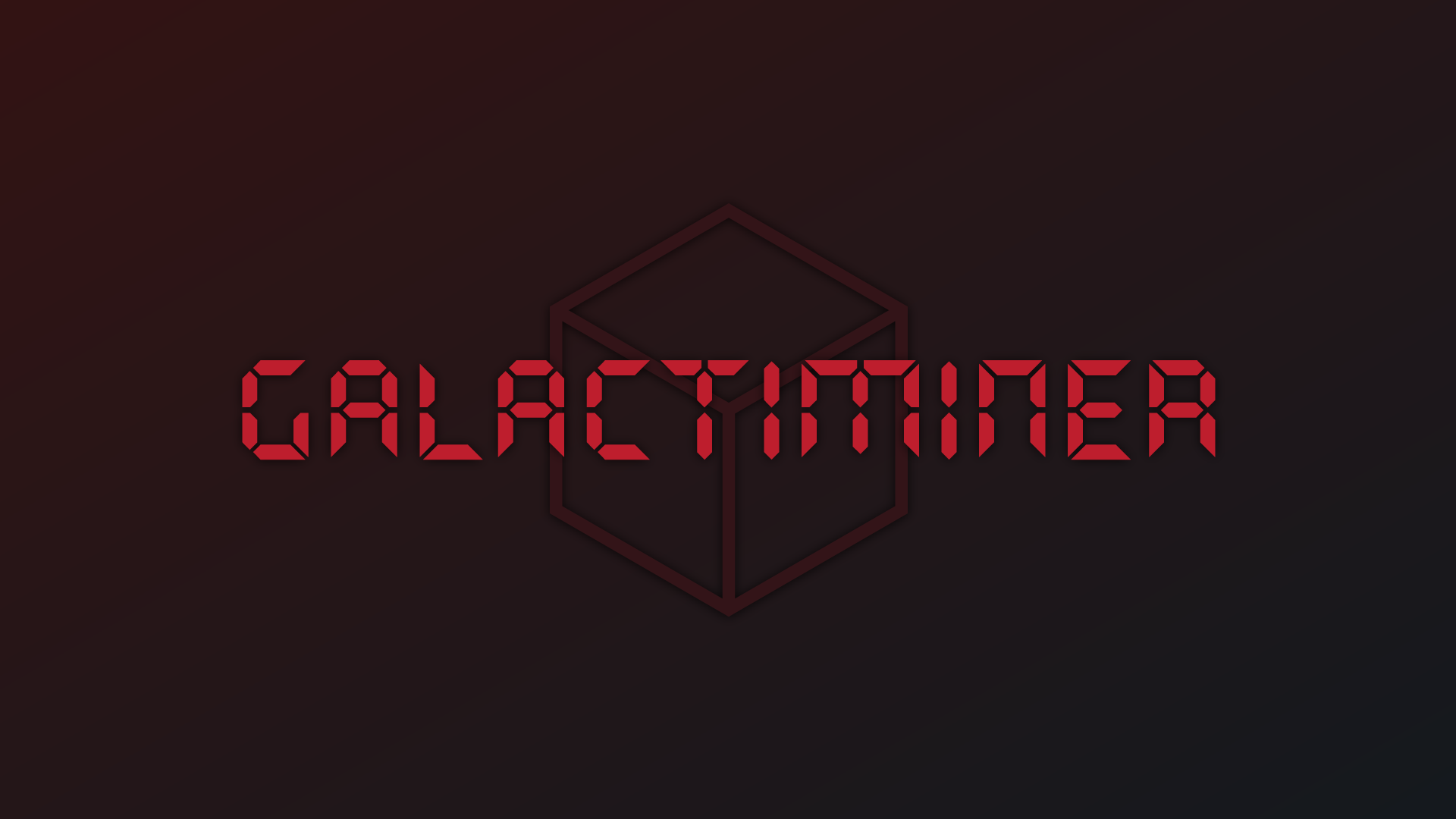 Galactiminer was a game planned to be similar in nature to Murder Miners, a combination of Halo and Minecraft. It never made it past early development.